“What good is the warmth of summer, without the cold of winter to give it sweetness. “
–John Steinbeck

I think that no matter how old or infirm I may become, I will always plant a large garden in the spring. Who can resist the feelings of hope and joy that one gets from participating in nature’s rebirth?

“There is something deep within us that sobs at endings. Why, God, does everything have to end? Why does all nature grow old? Why do spring and summer have to go?”

“How beautifully leaves grow old! How full of light and colour are their last days!”

“Our lives are a journey. As we move forward, we will not only figuratively experience the geography of life: the exhilaration of high mountains, the tranquility of calm meadows, the isolation of treacherous canyons, but we will also experience the seasons of life: the hope of spring, the abundance of summer, the harvest of autumn, and yes, the darkness and depression of winter.”
― Seth Adam Smith

Manang Alol, as she is fondly called by her siblings was born on December 5, 1950. Being the eldest among nine offsprings of Tatay Ariston and Nanay Saring, Manang Alol gracefully and obediently helped her parentsin carrying ton-loads of struggles that are typically experienced by poverty stricken rural families even to these days.

One of the many great stories  I heard from ManangAlol was during the wake of our dearest NanaySaring. Manang Carolina shared to us, how at a young age she was able to help Nanay deliver our sixth sibling, ManayDaday. During those days, poor families rely on “hilot or mananabang” (locally self taught “midwives”). Due to the very scarce means of communication and transportation during those times, ordinary barrio folks rely solely on foot when there are emergencies and even owning a bike is a luxury. During the time that Nanay was to give birth to our sixth precious sibling, ManangAlol was left with Nanay while waiting for the “mananabang”, and because there was no GRAB or UBER taxi ? those days, the mananabang was not able to arrive on time forcing our strongly determined Nanay to deliver the baby by herself with Manang as her assistant midwife. I can’t just imagine how ManangAlol felt at that moment, EXCITED, JOYFUL BUT SCARED maybe. But anyhow, the mother and daughter maternity tandem survived their ordeal. Such story reveals the strength of character, the resilience and firm determination that this family possess and is being passed through generations.

Those character traits that our parents instilled in us were then fortified by their great example of showing LOVE, RESPECT and KINDNESS towards family members, towards relatives and towards everyone and anyone. ManangAlol inherited those values and even more. I literally shed tears reading Melyn’s FB post for ManangAlol because I realized that even though we are not influential and rich and powerful like the business tycoons and politicians, we can make a difference in someone’s life by showing love, care and concern. (Naniudto/Naka kaon nabamoMelyn? Adto mo sabalay.) We are all created by God in His own image and likeness but we do not become saintly or Godly by chance, our works, actions and decisions defines who we are on this earth. Manang was able to leave behind a legacy worth remembering.

THE LIFE OF CAROLINA IN A SNAPSHOT

Me, being the lucky last, could not elaborate more on my sister’s childhood.

Despite financial incapacity, Nanay and Tatay were still able to send Manang Alol to high school. I did not hear of stories about her having a boyfriend. Wala pa kasing facebook noon para ilagaysa status na “In a relationship with blah blah blah.. ?. What I knew was that she was chosen as one of the corps sponsors in one of the CAT (Citizen Army Training) tactical inspection during her high school days. She must be beautiful then. Hehehe.

Because of poverty, Manang Alol did not get the chance to go to college. She decided to find work in order to help Nanay and Tatay financially. She went to Malabang, Lanao del Sur and worked at a store owned by a Filipino-Chinese businessman. There, she met Mr. Mauricio “Mory” Sapong, her Mr. Right from Mangga District, Tagbilaran City, Bohol. I could still remember as a young child, I always get excited when Manang Alol spent time with us in the barrio during her work holidays/vacations. I always look forward to food and drinks (pan ug coke ? )   that Manang’s boyfriend will be bringing when he comes over to our house for a visit. I could always remember ManongMory bringing his nice shiny guitar and serenading our sister. Oh, how sweet was it to be serenaded! Attention millennials: Agnes, Darlene, Candice, Jada, pinakaswertenakaajomokonnaaymo serenade ninjo. Usoronkonnaaymamisita, iyahaynalangmo’ggunit ug gadget. ?

ManangAlol and ManongMory eventually got married. The Sapong’s decided to settle in Malabang and built the foundation of their family there.  They were blessed with five kids but one died at a very young age due to sickness. His name was Maurice John if my memory served me right. They tend to visit us in Bohol during fiestas and other occasions. Every visit was always exciting and memorable not because of any reasons other than WE ARE FAMILY AND FAMILY IS LOVE. In my immature mind those times, ManangAlol and family were doing well in Lanao del Sur. I based my assumption based on the physique of their eldest offspring ngapirti ka himsogbujag. A somewhat rude humor states “pinasagdansakusina” oops. Peace to the person concerned whoever you are. Hehehe. Life is not always a bed of roses though, and life gives us trials and tests to make us strong. The Sapong family experienced great storms in life but because of great resolve, determination, love and faith in God, the family survived those tests and grew stronger as a family in the process.

Another storm came to Manang’s life when ManongMory passed away in a blink of an eye. Their children were still too young then. That unfortunate event led Manang to make crucial decisions. Life was so hard for ManangAlol from then on. Surviving life and taking care of four kids with the meager amount coming from ManongMory’s SSS pension, ManangAlol decided to move to Bohol. It was a brave decision but the right one, I would say.

Several years of struggles and hardships paid off. Manang was able to steer the Sapong ship to the right direction. Boyeth, Ann-ann and Harold were able get their college degrees. Au-au the youngest also grew to be a good daughter and sister to them. Inspite of the harshness of life, ManangAlol was able to instill in her children that LOVE should be the very foundation in a family relationship or in any other relationships at that. ManangAlol had been enjoying the fruits of her sacrifices for several years, UNTIL……

On May 10, 2019 – Friday, our family was saddened by ManangAlol’s abrupt passing, but although she’s gone, her legacy lives on and in spirit, she will always be with us. LIVING far away from my original home, I felt sad that I won’t be able to physically see her in person, I cried on that day but then I realized that ManangAlol is at peace now because she was able to serve her purpose here on earth. I felt thankful to our God that I was able to be with her during our recent vacation last January-February of this year. Another consoling aspect of Manang’s departure from life was the fact that she died peacefully in her sleep. “Such a great way to die” as what my wife Jay had told me that fateful, sorrowful Friday. We, the living, however, should bear in mind that God has separate plan and purpose for each one of us and just like ManangAlol, let us continue to TRUST THE CYCLE, BEAR WITH THE SEASONS AND FLOW THROUGH THE TIDES OF LIFE.

We will always hold you dear in our hearts CAROLINA REFOREAL SAPONG!

By: Papa BoyetLifestyleTribute to Mama Alol 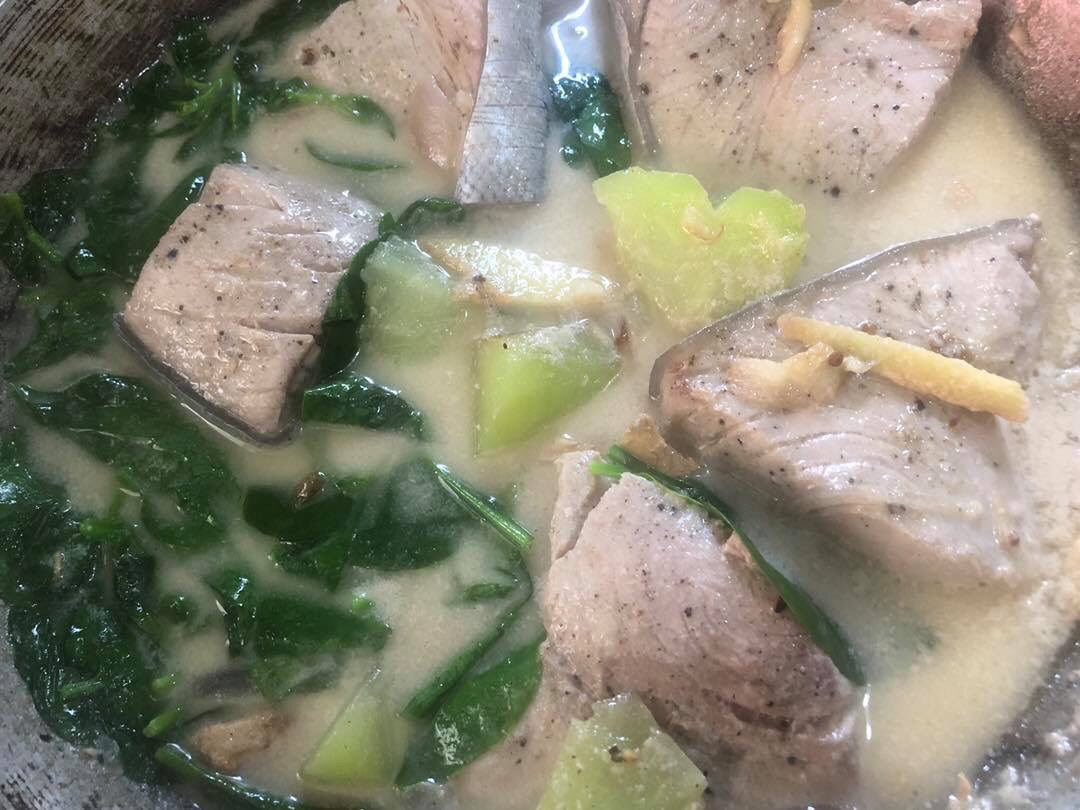 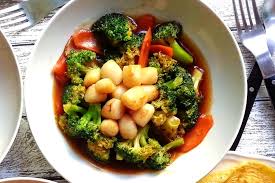